Small businesses are welcome to join the Austin Chamber and participate in our many programs and events that recognize the efforts of small businesses, including the Greater Austin Business Awards, Austin A-List Awards, and the Austin Gives program. 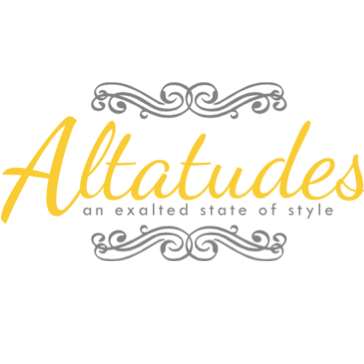 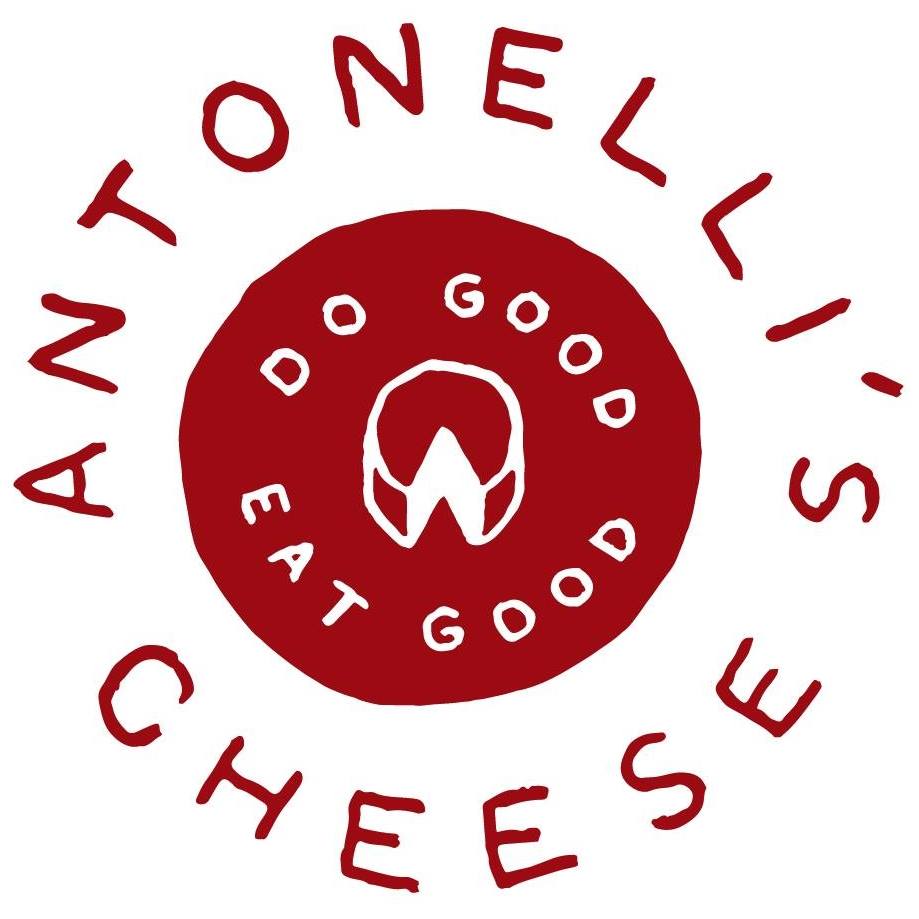 Recognized as one of the best cheese shops in America by Travel + Leisure Magazine, Antonelli's was founded by husband and wife duo John and Kendall Antonelli in 2010. Located in the historic Hyde Park neighborhood, Antonelli's sells cheese cut to order. Antonelli's received the 2019 Austin Gives Generous Business Awards Charitable Champions Award for its philanthropic efforts. 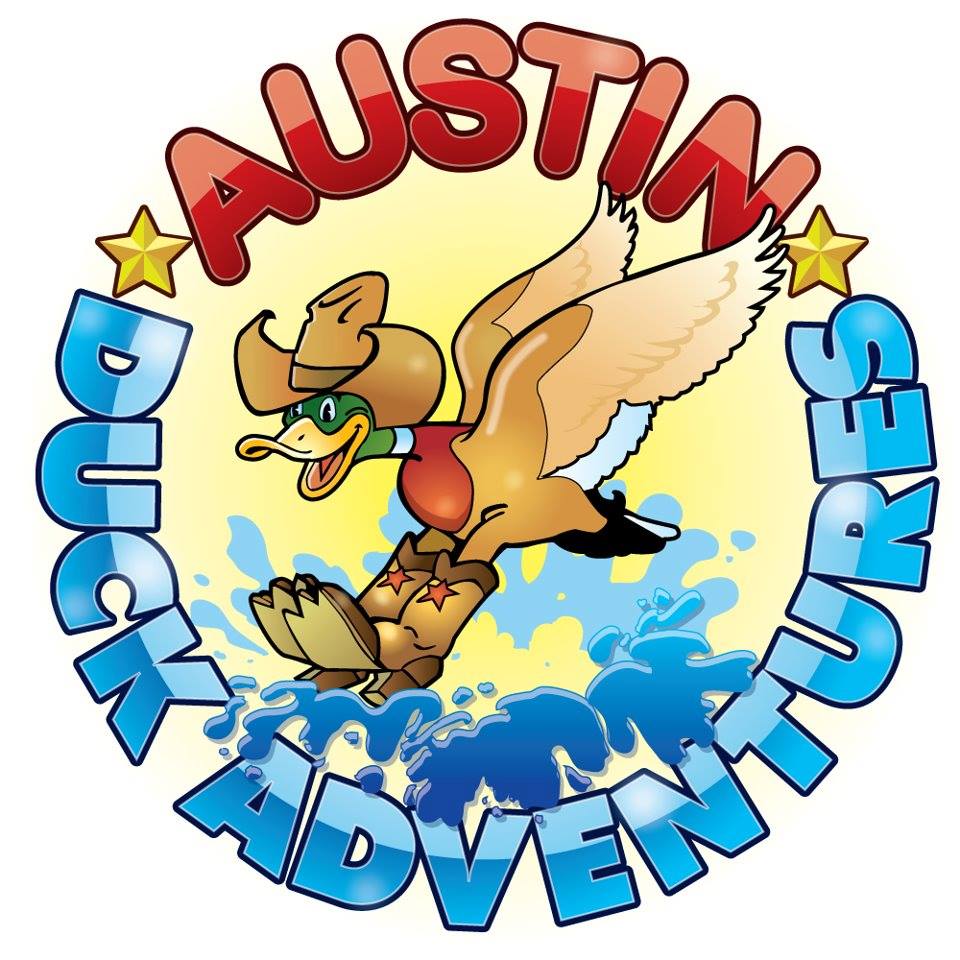 Austin Duck Adventures' unique Hydra-Terra amphibious vehicles allow you to explore Austin via land and water. Tours begin in Downtown Austin and last 75 minutes. You'll see views of historic Sixth Street, the State Capitol, and Lake Austin. These tours are all they're quacked up to be! 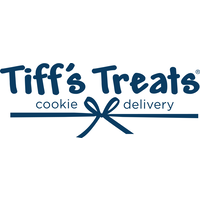 Founded by two University of Texas sophomores in 1999, Tiff's Treats delivers freshly made cookies straight to your door. The cookie-delivery service has expanded to other Texas markets and other states, including Atlanta and Nashville. Tiff's Treats was named a 2017 Austin A-List Award winner. 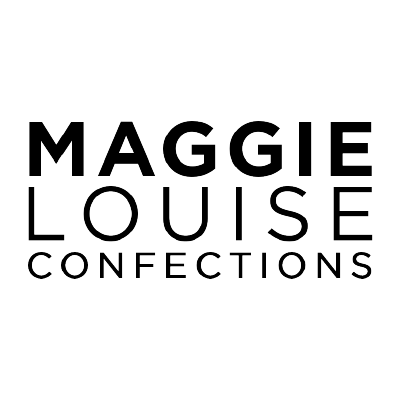 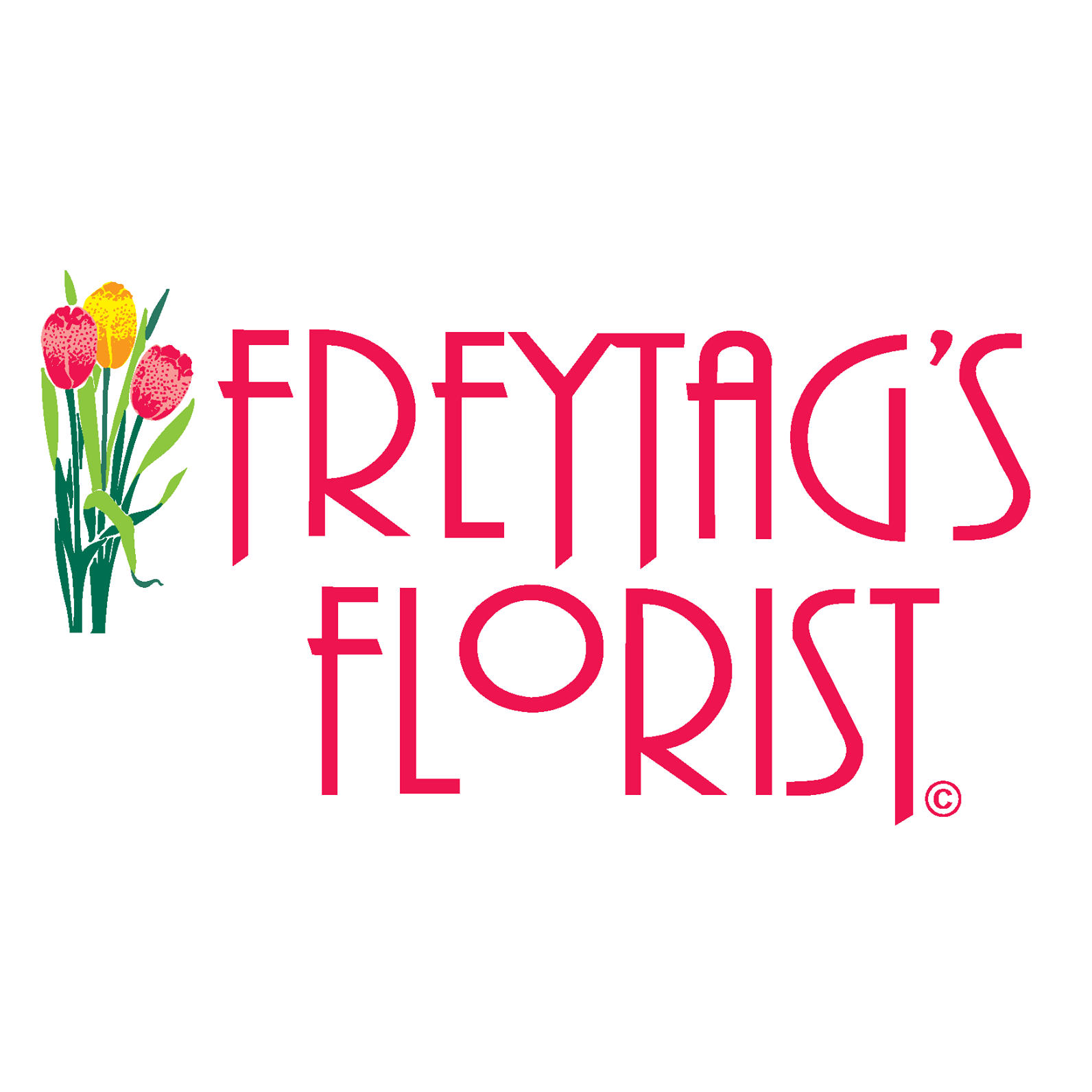 Opened by Ken Freytag when he was only 19 years old, Freytag's Florist has been open since 1974. Now run primarily by Ken's children, Chad and Casey, Freytag's continues to build relationships with its customers and sell flowers for every occasion.

Do you own a small business in Austin? We'd love for you to be involved in the Chamber! It's easy to join online.