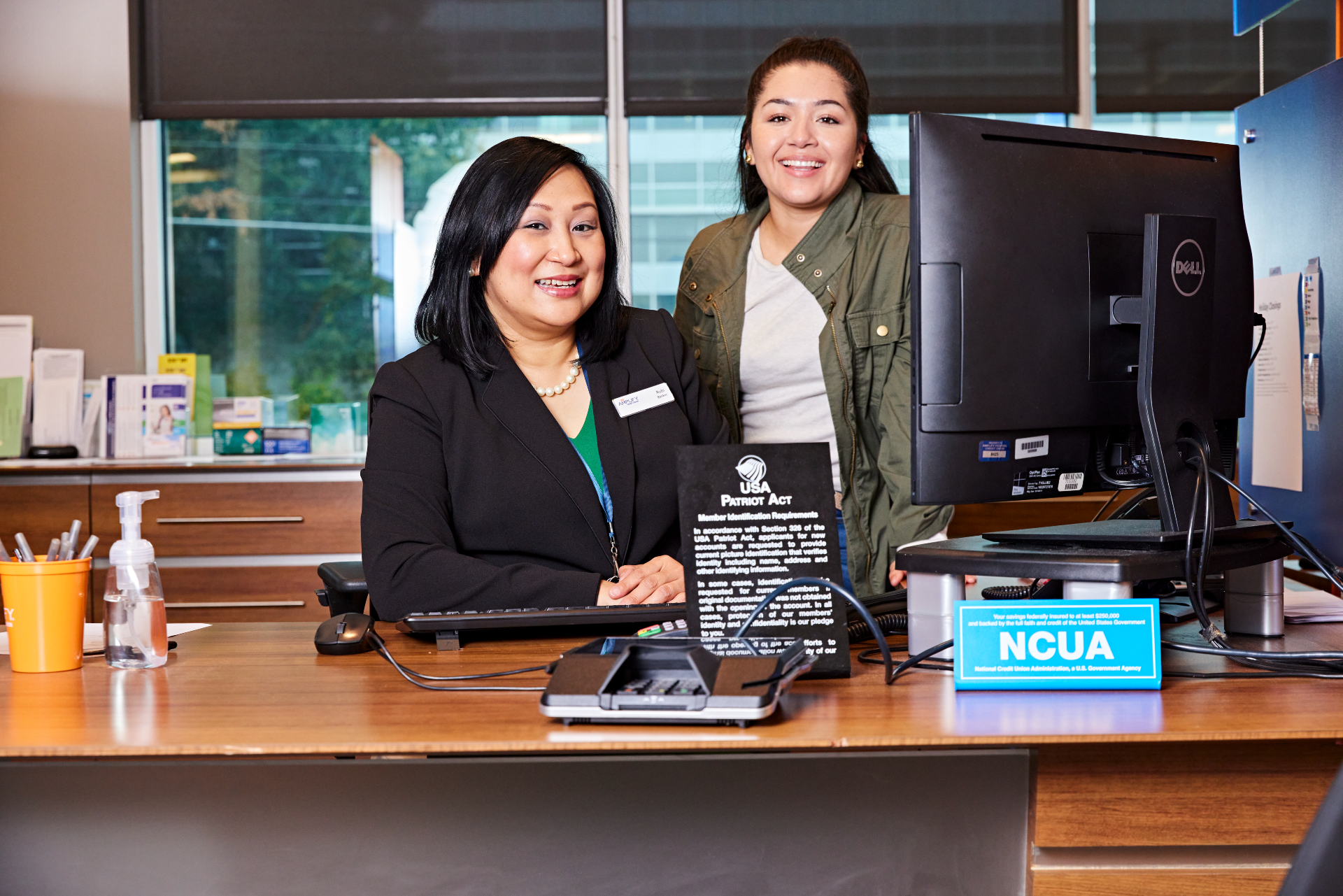 It takes a lot to convince people to change banks. In 2022, studies show that the average consumer has held the same primary checking account for 17 years – that’s double the length of the average marriage in the United States. So when Amplify Credit Union announced its big switch to fee-free banking in February of this year, they knew they would have to make a pretty compelling case.

“The word ‘free’ has lost a bit of meaning in the banking industry,” explains Stacy Armijo, Chief Experience Officer at Amplify. “With regulatory pressures and a bigger field of competitors, everyone has something ‘free’ to offer prospective customers. Our job is show people what free really means – and then back that up in every step of the banking experience.”

At Amplify, fee-free banking is as simple as it gets. No fees on savings accounts or checking accounts, for both individual members and businesses. No overdraft fees, transfer fees, or account fees. All told, Amplify removed more than 40 fees from its banking accounts, making it impossible for any depositor to ever incur any fee of any kind, regardless of account balance.

But despite the simple premise, fee-free banking is a major departure for an industry that too-often runs on banking fees. “From everything we’ve seen, we’re the first and only full-service financial institution in the country to eliminate all fees on all deposit products,” Armijo notes. And with all that has happened over the past decade – from the housing crisis to the events of the pandemic – she believes it takes a major shift in the fundamentals of a business to build a lasting relationship.

“The last few years have been hard on Texans,” Armijo explains. “Because of this, many people have developed a healthy mistrust of financial institutions. One member wrote us to say that fee-free banking gave them more confidence that Amplify was working for them rather than against them. This is how you rebuild trust: one person at a time.”

For Amplify, fee-free banking is also an important first step toward economic equality. For years, bank fees have had an outsized impact on younger communities and communities of color; one recent study estimates that Black and Hispanic customers pay twice as much in bank fees as their white counterparts. “The communities who have the hardest time growing wealth – building credit or buying a home – are also the ones hit hardest by bank fees,” Armijo adds. “As an industry, we can pretend like those things are just an unfortunate coincidence, or we can do something about it.”

With three months in the books, the reaction has been positive. Amplify has seen a 57% increase in new applications started since February, bringing in almost $6M in deposits from new members. Their fee-free marketing campaign – which included an ambitious blend of digital, broadcast, and out-of-home advertising – even earned Amplify an Austin Marketing of the Year (AMY) award from the American Marketing Association of Austin.

And going forward, Armijo believes the influence of fee-free banking will go far beyond the walls of Amplify. “We’re already having conversations with other credit unions who are exploring a path to fee-free for themselves,” she adds. “If our success encourages others to copy our approach, then losing our ‘competitive advantage’ with fee-free banking will be the greatest failure of my career!”