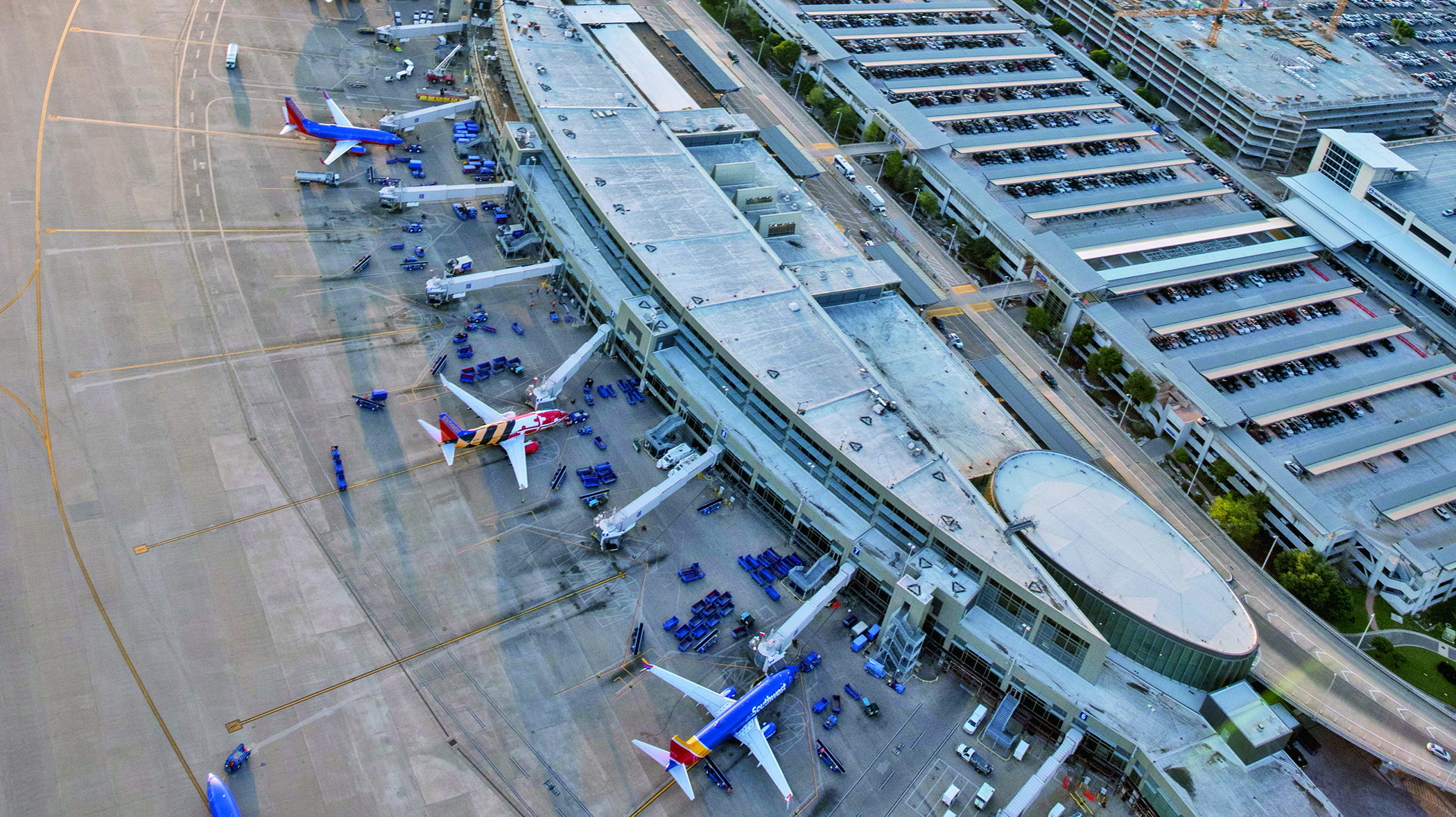 The committee works with Austin-Bergstrom International Airport to improve the service, frequency, and competitive prices for nonstop service. Chamber members are invited to join the council with the approval of the vice chair. 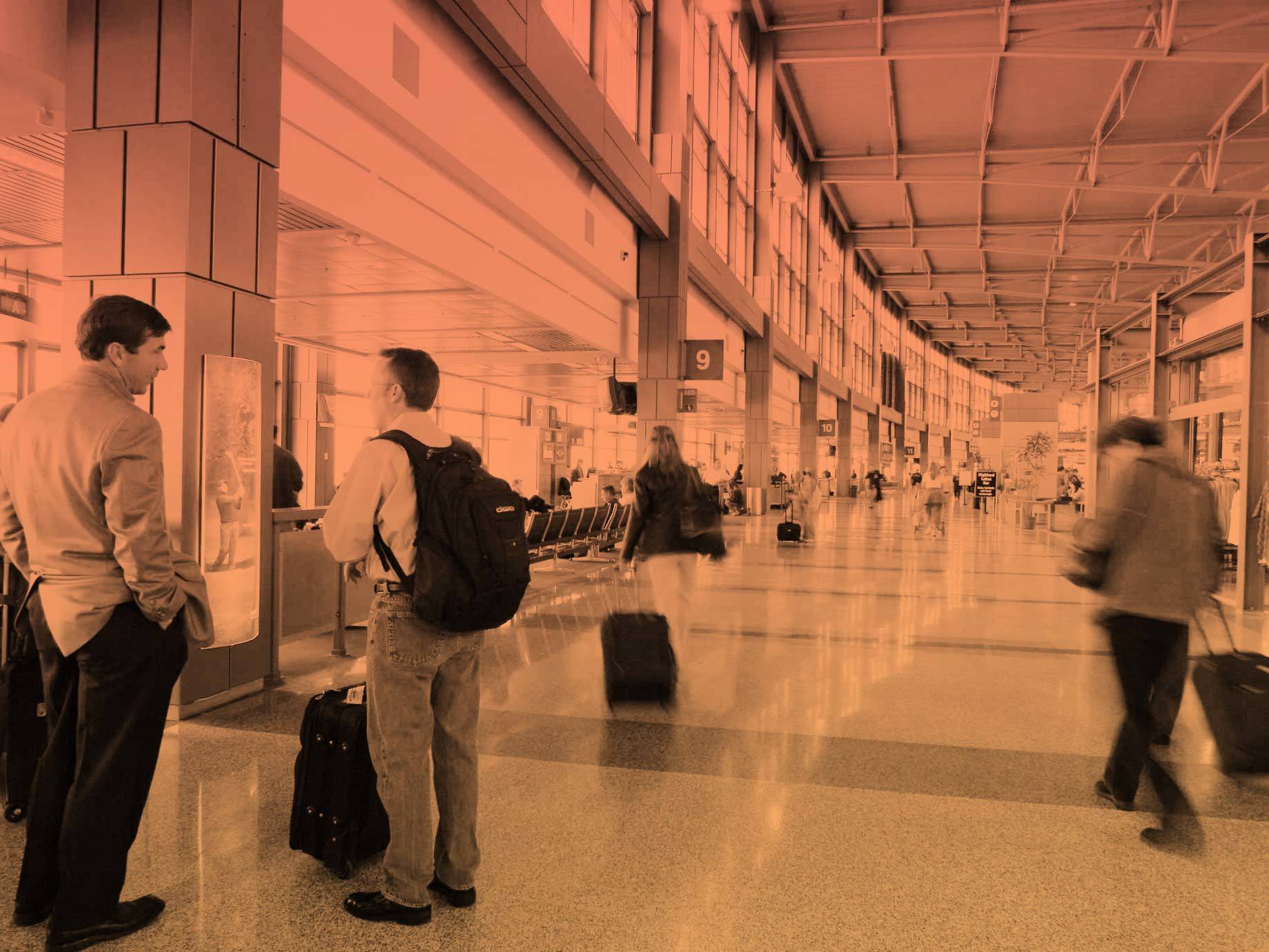