Jenkins to be honored at Austin Chamber 140th Annual Meeting in Feb. 2018

Austin, Texas (November 6, 2017) The Greater Austin Chamber of Commerce today announced that Bobby Jenkins, owner and CEO of ABC Home and Commercial Services, has been named “Austinite of the Year” for 2017.

Over the last 30 years, the highly respected small business owner’s unparalleled commitment to serving our local community alongside a strong and successful business record has helped shape Austin’s success as a region brimming with innovation, growth and generosity.

“Bobby Jenkins is an authentic Austin treasure. He’s an exemplary business leader who truly cares about our community and prioritizes giving back. Bobby also leads through personal example often rallying others around a wide variety of issues that are good for Central Texas,” said Ellen Wood, Chairman of the Greater Austin Chamber and CEO of vcfo. “He embodies the philosophy that “Good Community is Good Business.”

The prestigious Austinite of the Year Award represents the highest honor of the Chamber. It will be presented during ceremonies at the Chamber's Annual Meeting scheduled for February 6, 2018.

Due to his core philosophy to be a servant for the community, Jenkins is often sought out to lead and provide guidance to various boards, committees and volunteer efforts. Most recently, the owner of ABC Home and Commercial Services stepped in to supply emergency resources to save the Zilker Kite Festival, an 88-year Austin tradition and one of the area’s best known annual events.

In 2014, Jenkins and his family created the Moss Pieratt Foundation after the tragic loss of their grandson, one-year-old John “Moss” Pieratt, Jr., from a condition known as Sudden Unexplained Death in Childhood (SUDC). During the summer of 2017, Bobby and his two brothers held a nationwide fundraiser and awareness builder by riding bikes over 52 days and 3,500 miles, from Seattle, Washington to New York City. The trip also helped raise funds for A Child's Hope, which is helping hundreds of orphaned or abandoned children in Haiti. 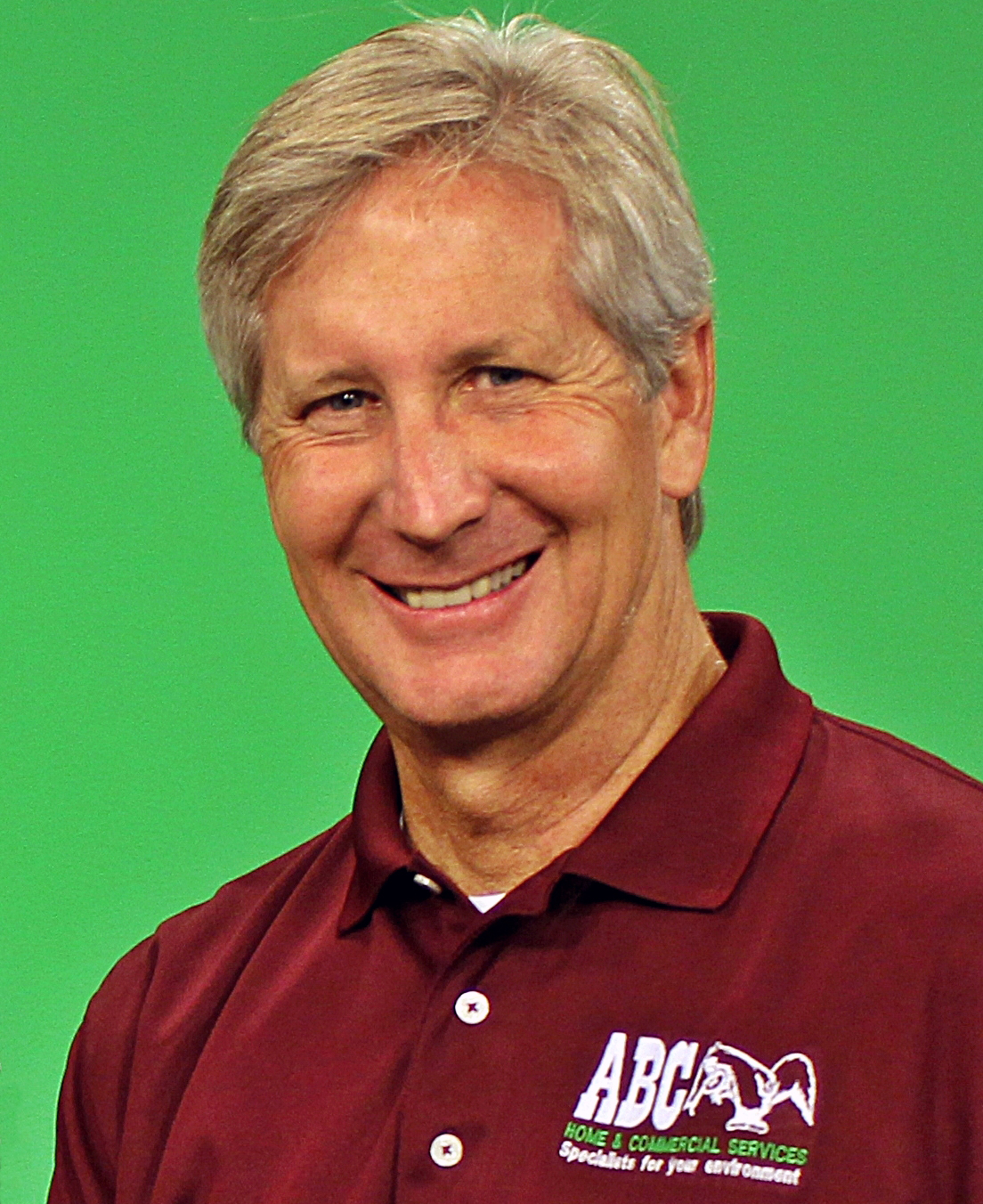 In 2015, Jenkins was appointed by Governor Greg Abbott to be Chairman of the Texas Higher Education Coordinating Board. He has also served as a board member and past chairman of the Better Business Bureau, Citizens Against Lawsuit Abuse and the Alzheimer’s Association. His background includes serving as a board member of United Way of Austin and past Chairman of the Austin American Heart Association. He currently serves on the Agricultural Development Council and Mays Business School Development Council at Texas A&M University.

Bobby is the co-founder and board chairman of Recognize Good and past chairman, co-founder, and current board member of Austin Gives.

Jenkins also previously served as chairman of the Austin Chamber of Commerce and Caritas of Austin, past president of both the Texas and National Pest Management Associations, and past tri-chairman for the bond oversight committee with Austin Independent School District.

About the "Austinite of the Year" Award

The Chamber created the special award in 1984 to recognize significant leaders in the local community who were instrumental in making Austin an even-better place to live, work and do business. Recent honorees include Dell Medical School Drs. Ken Shine and Clay Johnston (2016), Mobile Loaves and Fishes CEO, Alan Graham, (2015), Mayor Lee Leffingwell (2014), Clarke Heidrick (2013), and Lynn & Tom Meredith (2012). Other winners include the 45th Texas Governor Ann Richards, Dr. Patricia Hayes, and Wilhelmina Delco. The complete list of honorees can be found here.

In addition to honoring Jenkins, the Chamber’s Annual Meeting provides the community with the opportunity to celebrate successes of the past year, look ahead to the future, as well as recognize new leadership. The Chamber also plans to recognize its Volunteers of the Year in several key areas. Registration details for the meeting can be found here.

About the Greater Austin Chamber

The Greater Austin Chamber of Commerce focuses on how the Austin Region works. We serve as the voice of business for 2,800 organizations representing a combined workforce of about 330,000 employees throughout Central Texas. Our mission is to provide leadership that facilitates the creation of a prosperous economy and effective advocacy for members. For more information, please visit AustinChamber.com.