Get the inside look: WGC-Dell Technologies Match Play 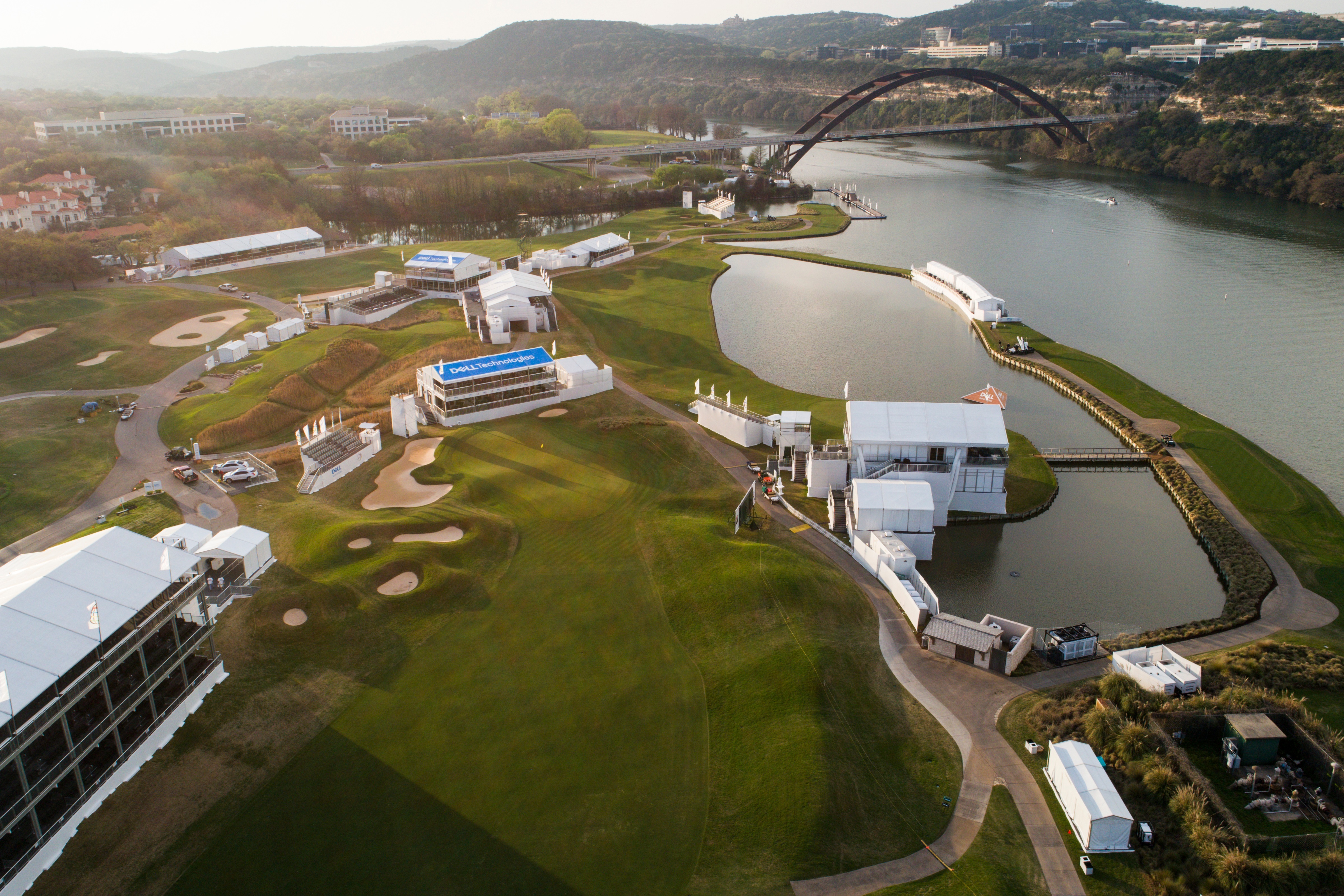 There are no ifs, ands, or putts about it, World Golf Championships-Dell Technologies Match Play is going to look a little different this year. While last year's event was canceled due to the COVID-19 pandemic, this year's tournament will be the first professional outdoor sporting event to occur in Austin since then. To give a small recap of the 2019 event, Kevin Kisner closed out Matt Kuchar 3-and-2 by a 20-foot birdie putt securing him the win, which was his third PGA Tour title and a first World Golf Championships victory.

Although the tournament's history dates back to 1999, the Dell Technologies Match Play has been hosted at Austin Country Club since 2016. In those five years, the event has collected incredible champions including Jason Day, Bubba Watson, Kevin Kisner, and current World No. 1 Dustin Johnson, all set to return to compete in Austin this March. Other locals to keep an eye out for are former UT Longhorns Jordan Spieth and Scottie Scheffler and Texas residents Sergio Garcia, Abraham Ancer, Ryan Palmer, and Bryson DeChambeau.

Here is your inside look at what Dell Technologies Match Play will look like in 2021. This year the tournament footprint will be reduced only allowing a very limited 25% occupancy rate while following strict health and safety guidelines, including required mask-wearing. However, guests on-site will experience the unique opportunity of witnessing the world’s best golfers in an intimate and exclusive setting unlike ever before.

The top 64 golfers who qualify for the Official World Golf Ranking are invited to play at the WGC-Dell Technologies Match Play. This rigorous qualification guideline allows the course to be played by the best players worldwide from all tours.

Their goal for 2021 is to safely host this tournament with hopes of returning to a regular full build-out and fan experience in 2022. Can't make it? Follow the tournament on their social media channels at @dellmatchplay. Though the event will look different this year, Jordan Uppleger, Executive Director, World Golf Championships-Dell Technologies Match Play said in a "Letter to Our Fans,"

"Although our footprint will be reduced, we are steadfast in our charitable mission in the region and are grateful for the continued support of the Austin community. We look forward to the day we can re-open our gates to the public and eagerly await a safe return of all spectators. In the meantime, we hope you will engage with the tournament via social media, participate in the annual Bracket Challenge, and tune into PGA Tour Live, NBC, and GOLF Channel to witness the game's best players, including World No. 1 Dustin Johnson compete in Match Play at Austin Country Club."

Get ready to see defending title champion Kevin Kisner on the green. In a statement he said:

“Coming back to the WGC-Dell Technologies Match Play to defend my title will be one of the highlights of the season for me. While I was able to hold on to that defending champion title for one extra year, I can say with confidence I would have much rather been able to compete in Austin last spring. Unfortunately, COVID-19 impacted our season in 2020, but we are back at it and I can’t wait to get back to Austin Country Club for some match play.” 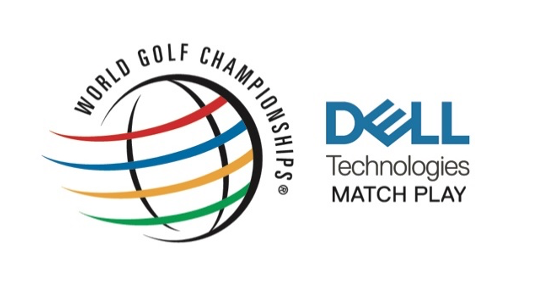