Chamber in the news

In this Chamber news roundup: A look ahead with the Chamber's chair-elect and how Austin rose to the top in 2020 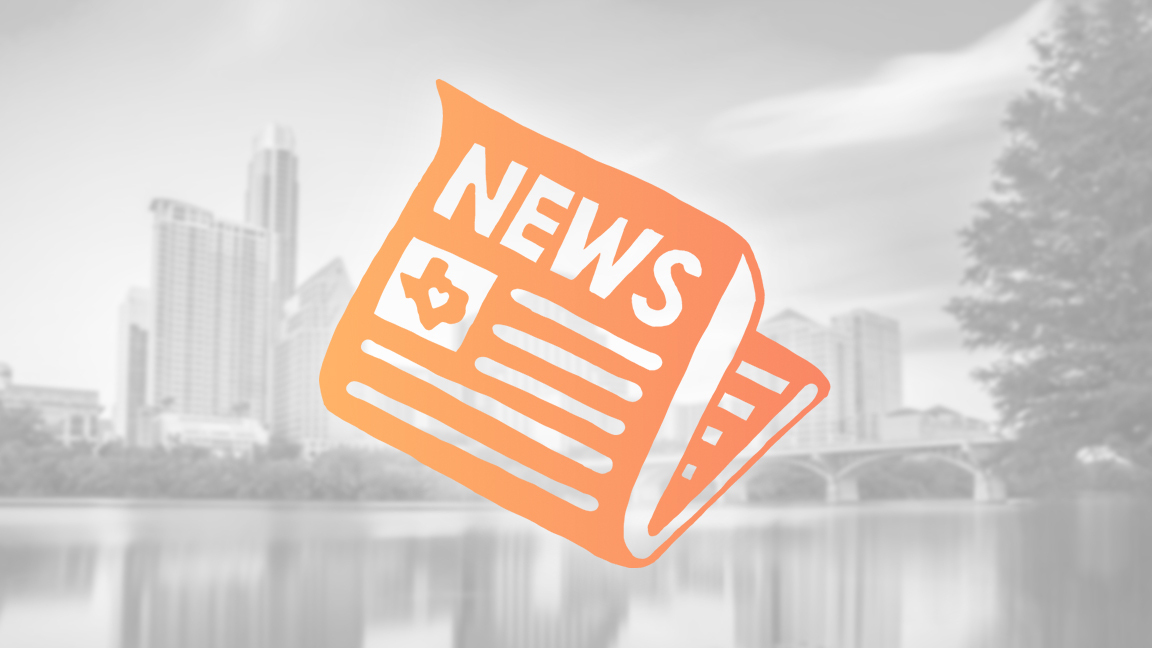 In this Austin American-Statesman feature interview, Chamber board chair-elect Nikki Graham shares her thoughts on the resilience of the regional economy, areas of local concern, PPP rollout, and other issues.

As the Chamber looks ahead and sets priorities, our president and CEO Laura Huffman spoke with the Austin Business Journal about how our region can continue our trajectory of growth.

“The No. 1 issue that is raised to us as companies look, not just across the state or the nation but around the world, on where they can locate, they want homegrown workforce,” said Laura Huffman, president and CEO of the Austin Chamber. “So, our ability to educate and train people to be ready for the jobs that are coming is important to our agenda.”

Join us on February 3rd for the Chamber's Annual Meeting, our premier member event where we celebrate the Austinite of the Year and Volunteers of the Year, learn about the Chamber's priorities for 2021, and announce the 2021 Chamber Executive Committee and Board of Directors.

It was actually a record year for the number of positions announced from corporate relocations and expansions to the Austin area. According to a tally from Opportunity Austin — the economic development initiative of the Greater Austin Chamber of Commerce — 39 companies announced plans in 2020 to create nearly 9,900 jobs across the Austin metro by the end of November.

In KVUE's Boomtown 2040 segment, they report that in addition to Tesla's Gigafactory in the Southeast Austin region, The Boring Company may be coming to Pfugerville.

The Chamber also found its way into this Charlotte Observer article citing a U-Haul report that lists Texas as the second-highest growth state of 2020. The article quotes Chamber president and CEO Laura Huffman as she explains to CNN why the Austin region is an appealing choice:

“I also would not underestimate the importance of quality of life,” Huffman told CNN. “There are a lot of things about this community — it’s got a great local flavor, a great music scene, it’s an outdoors city. That’s where people want to be. I think 2020 has taught us all that we have more choice when it comes to where we live.”

“That quality of life is a winning characteristic time and time again,” Huffman said.

All these corporate and worker relocations to the area are fueling housing demand, as addressed in this Builder Online article, citing:

As mentioned in this Teslarati article, the Austin Chamber is the recipient of the Business Facilities‘ 2020 Deal of the Year Gold Award for its work on bringing Tesla's Giga Texas to the Austin region. Read more about this prestigious award.

And our beloved Opportunity Austin Chair, Gary Farmer has been recognized as a 2020 Texas Commercial Real Estate Icon by REDnews, as well as OA investors Greg Weaver of Catellus Development Corp and Amy Madison of Pflugerville Community Development Corp. Congratulations to all!