Austin Among the World's Most Promising Next Generation Tech Hubs 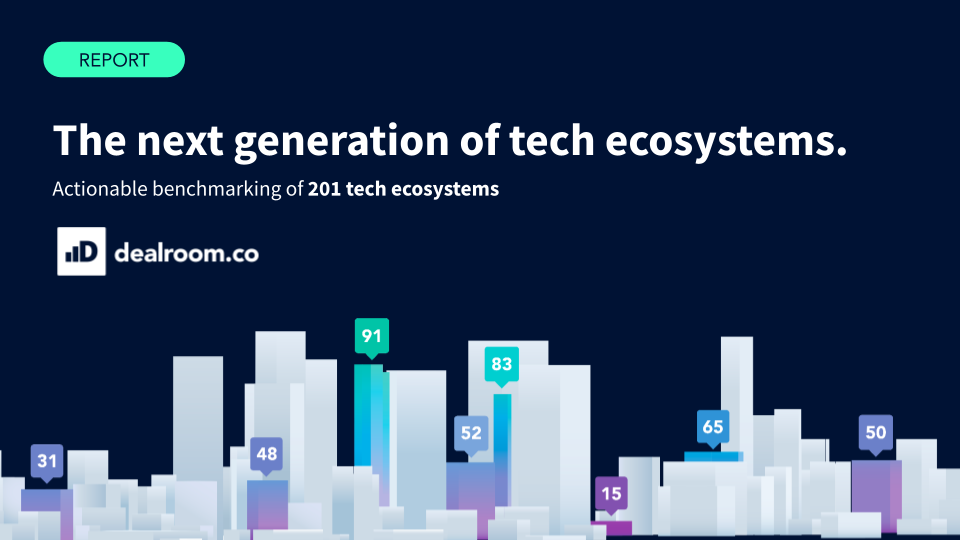 Austin was just ranked on multiple lists evaluating startup ecosystems across the U.S. and the world. Austin garnered the Trailblazer city category with a ranking of 11th in the nation, 25th globally and taking the top 22nd spot as a science hub in the world. Austin also ranked 8th in U.S. for early-stage venture capital investment per resident.

The Trailblazers category focuses on an absolute scale. Ecosystems that rank highly in this category typically benefit from the presence of a strong local venture capital sector and even full-stack capital markets. In the Science Hubs category, more emphasis is placed on deep tech, university talent, and patents. Science Hubs are often smaller hubs with a strong scientific presence and are key for the development of novel and cutting-edge technology.

The report, conducted by Dealroom.co, is the conclusion of a data-driven analysis with a one-of-a-kind transparent framework to benchmark and measure ecosystems globally. The benchmarking of 201 global cities incorporates factors such as prior startup success rates, venture capital investment raised by a city’s startups at different stages of their growth journey, the entrepreneurial output of universities, and patent filings - the first time these datasets have been combined. This set of actionable benchmarks is meant as a tool to help ecosystems understand and measure their maturity and preparedness for the future. The report also provides interesting data on start ups across the globe.

There are now 168 cities worldwide that have produced at least one unicorn - a startup valued at over $1 billion. In 2010 this number was just 12. In addition to the 168, the analysis also includes 33 cities that have had at least $100M in funding and a minimum 50 startup investment rounds since 2017, creating a full picture of both historically leading, and newly emerging tech ecosystems. The report also showed that the Bay Area no longer has a monopoly on VC-backed innovation. Its share of global VC-backed innovation has dropped from 40% to 20%.

Find out more about the categories and how they were built, about geographical differences, and other exciting insights into the top startup ecosystems in 2022. Access the full report here: http://dealroom.co/startup-ecosystem-benchmarking